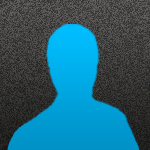 65 replies to this topic

Film 3 - Hobbit: Femhäraslaget / The Hobbit: Battle of the Five Armies.

“Tauriel is the head of the Elven Guard. She’s a Sylvan Elf, which means she’s of a much lower order than the elves we all became acquainted with in The Lord of the Rings. She doesn’t hold the same kind of status that Arwen or Galadriel or Elrond or Legolas do — she’s much more lowly. She sort of goes against the social order of the elves a little bit.”

“She will definitely have a love story.”

“Tauriel’s relationship with Legolas is significant. They’ve known each other since they were children, and Legolas’ dad, [Elven king] Thranduil, has a soft spot for Tauriel and sees something very special in her. So if you grow up side by side, and your dad has a very special spot in his heart for this young woman who’s a fantastic warrior, I think it’s hard not to notice her. That’s probably as much as I can say.”

“I know beyond a shadow of a doubt that there are going to be people who will totally hate Tauriel, think that she shouldn’t be in the movie, that it’s a betrayal of Tolkien, and no matter what I do it won’t be right. There will be everything between that and people who adore her and think it’s such a fun thing to have added to the film. I kind of got prepped for that being on Lost, because we had avid fans who were really extreme in their feelings about the show and its characters. But I think if anyone knows how to respect Tolkien, it’s Peter, Fran and Phil. And Tauriel fits perfectly in that world.” 
We are Apple. Lower your minds and surrender your wallets. We will add our biological and technological distinctiveness to you. Culture will adapt to service us. Resistance is futile.


We are Apple. Lower your minds and surrender your wallets. We will add our biological and technological distinctiveness to you. Culture will adapt to service us. Resistance is futile. 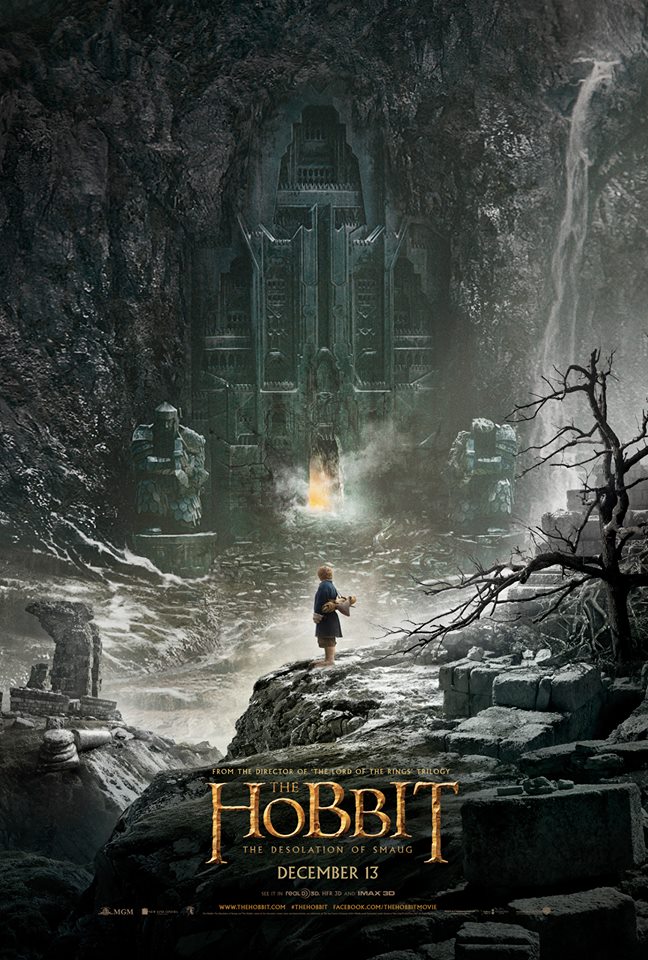 Today is the big day! The first trailer for The Hobbit: The Desolation of Smaug will be released worldwide at 1pm EDT/10am PDT (All Timezones).

Many people are asking us where the trailer will debut. We do not yet know precisely where the launch will occur. When we do, we will let you know! However, we do suggest keeping an eagle eye on the following in the meantime:

German Magazine Cinema, has published a pretty fascinating article all about the second Hobbit movie, “The Hobbit: The Desolation of Smaug,” dropping casual spoilers as if they are common knowledge. What is a little odd is that the magazine doesn’t make clear where it gets quotes from Peter Jackson or Evangeline Lily or Orlando Bloom and it sure doesn’t make clear where all the spoilerific plot information comes from. We can’t vouch for the accuracy of the quotes.

Friends at thorinoakenshield.net have a full online translation of the print publication and since we aren’t German speakers, we can’t say if anything is lost in translation, but it reads pretty clearly.

Here are some highlights but if you read beyond this point, expect full-on potential spoilers! (We can’t say if they are true or not, but the writer surely dishes the info matter-of-factly.)

Spoiler
“A greedy dragon, a rather testy skinchanger, a river ride full of action and the battle of the White Council against the Necromancer of Dol Guldur: Middle-earth fans should be prepared for something big; because with “The Hobbit – Desolation of Smaug” (starting December 12th) Peter Jackson will (once again) show all he’s got.”

“A lot of the appendices will also be used in part 2.”

“Hardcore fans will find the revelation of the Necromancer (Benedict Cumberbatch as CGI shadow) as witch master Sauron just in a couple of sentences in the book. And according to Tolkien the pale orc Azog doesn’t survive the Battle of Azanulbizar (in the beginning of “The Hobbit – An Unexpected Journey”), while Jackson definitively turns him into Thorin Oakenshield’s arch enemy now. Orcs invading Esgaroth on the other hand was completely invented by Peter Jackson. Just like Tauriel – this young, only 300 years old elf which will add a bit of femininity to the male dominated story.”

“This story needs estrogens”, Evangeline Lilly jokes. And Peter Jackson adds: “Thanks to characters like Tauriel we will discover more about the life in Mirkwood, which is completely different from Rivendell.” But the Silvan pointy-eared beauty is not supposed to be a mere copy of Arwen from the old trilogy. After all the people of the wood elves is a lot more dangerous and suspicious than Elrond and his companions. “We are like ninjas from the undergrowth.” (Lilly)”

“Peter Jackson not only uses additions like this to narrate a coherent chronicle of Middle-earth, he also uses them to sprinkle a little treat for spare time hobbits here and there. For example fanboys will anticipate the first encounter of Legolas and Gloin, father of grumpy dwarf Gimli from the “Rings” films. Other than “An unexpected Journey” the sequel is going to be distinctly darker though, stresses Jackson.

“One climax of the new trilogy, which over 2000 actors and extras worked on, is the death of the dragon. Whether Smaug’s fall will end part 2 however is yet unknown. Certain is that the Battle of the Five Armies will play the center role in “The Hobbit – There and Back Again”.

Those are the highlights and you can read the full translation right here, from ThorinOakenshield.net along with scans of the magazine’s pages while the German publication can be found online here, but we didn’t find a link directly to the article. The back cover of a 2014 Hobbit calendar from SD Toys reveals something interesting — what we believe is a new image of the shapeshifter Beorn, as played by Mikael Persbrandt.

But first, the image from SD Toys!

Well, apparently the image IS real because Warner Bros. has asked us to remove it. Sorry about that, folks. If you were lucky and got in fast, you have seen Beorn in human form. If you weren’t, you might still be able to find it if you dig around the internet a bit. Also tagged with one or more of these keywords: Hobbit, The Hobbit, Fantasy, Saga, Äventyr, Smaugs Ödemark, The Desolation of Smaug